WHY YOU SHOULD VISIT SWANSEA… THE BEACHES

Why should you visit Swansea? We think one motive shines above all others – the beaches. There’s nothing we love more than getting out into the country and visiting the locale’s compelling coastline. And whether spring, summer, autumn or winter, thousands of our patrons feel the same every year.

Here are five reasons why the beaches around Swansea are the best in Britain: 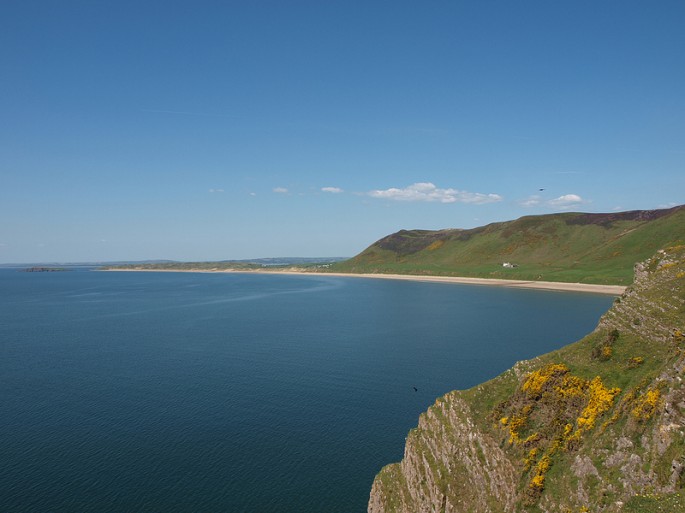 It’s not just us who think Swansea’s great. Earlier in the year Rhossili Bay, the jewel of Swansea’s Gower peninsula, was voted as Europe’s third-best beach – and Britain’s favourite. With typical Welsh class, Swansea council said that it was: “delighted but not surprised”.

What’s more, many of the local beaches have won awards. Bracelet Bay, Caswell Bay, Langland Bay and Port Eynon Bay are some of the best beaches near Swansea and have all been recognised with the Blue Flag and Seaside Award, while the latter was voted by Cadbury Flake 99 customers as Britain’s best.

If you’re looking for unspoilt, beautiful beaches you’ll adore the coastline around Swansea Bay and the Gower. Many shorelines stretch for miles and are framed by picture-perfect sand dunes, cliffs and with some wildlife that can only be found in the local area. Put simply, it must be seen to be believed.

Locals and tourists love the beaches around Swansea because they offer so much variety. Whether you want to enjoy a spot of surfing (more on that later), play some beach cricket on some long sandy areas, take in some extreme sports or investigate cool crustacean pebble-strewn coves, you can do pretty much anything down here. There’s something for every taste!

Sure, it’s not a particularly romantic reason to visit some beaches, but we can’t deny that logistics play an important role in choosing a holiday. After all, why would you spend hours going down increasingly windy roads on the way to Newquay or Bude in Cornwall when you can zip along the M4 to Swansea in an hour or two less time? We rest our case. 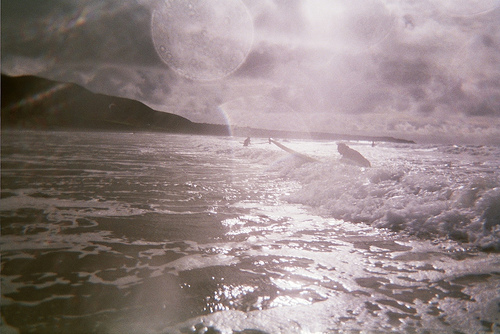 Of the many thousands of people frequenting beaches in south west Wales, a significant percentage are there to do one thing: surf. The Gower Peninsula is renowned for having a number of super spots for both beginner and expert surfers to battle the waves. Lllangenith is a consistent favourite and popular with amateurs, while Oxwich Bay and Porthcawl, found further east, are also great options. In winter months, Langland Bay is also a particularly popular spot, with a variety of different spots to suit a range of surfers.

With free parking, easy access and a central city centre location, the Dragon Hotel is a perfect base for those looking to explore the picturesque local coast. Get great rates by booking online today!