Just fifteen minutes from Central Swansea, The Mumbles is one of Wales’ prettiest, most chilled out spots.

It’s also home to a number of lovely, individual restaurants. Here are some of our favourites: 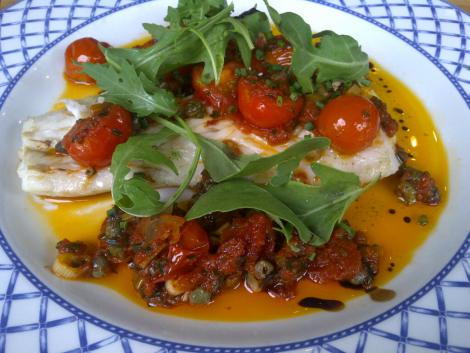 (image: Love to Dine)
This charming little restaurant on Mumbles Road is one of the locale’s most popular eateries. It’s really not hard to see why – it’s kookily kitted out and the slightly Italianate food is creative and terrific. Expect exquisite attention to detail and a few taste experiences you’ve never thought of before.

It can be a little pricey, although the lunch menu is just £15 for three courses, so we’d obviously recommend that.

Describing itself as offering ‘homemade food from local suppliers’, The Kitchen Table’s mission statement isn’t ground breaking, but when you sample its lovingly-cooked fare it’s very tough to argue. Like SA3 it’s charming and cosy, but perhaps a little more relaxed. It doesn’t just do food; most Fridays its live music nights showcase some of the best up-and-coming musical talent that the Gower has to offer. Bunting, beers, bakes, breakfasts and burgers – you can’t say fairer than that.

It’s only been serving the good people of The Mumbles for just over a year, but The Mermaid has carved out quite a reputation for its modern family-friendly atmosphere and very consistent food. As the name suggests, The Mermaid does seafood particularly well – look out for its ever-rotating fish specials – although if you’re in the local area on a Sunday then you’d do plenty worse than sampling the carvery.

Previously a tapas restaurant, Munch of Mumbles has evolved from standard tapas into something modern and distinctly spectacular since head chef Ben Griffiths took charge two years ago.

Munch is good, really good. For the quality you’re getting here, you’d be forgiven for thinking you’d be paying through your eyeballs. But a set dinner menu is available for less than £30.

Munch has recently been included in the 2015 Michelin Guide – a worthy accolade for a restaurant that’s truly at the top of its game.

As you’d expect from the name, Chaplin Steakhouse isn’t ideal if you’re a veggie. It is, however, a carnivore’s dream. Its steaks, fish and cuts have been impeccably sourced and are cooked with absolute care.

Melt in the mouth stuff. 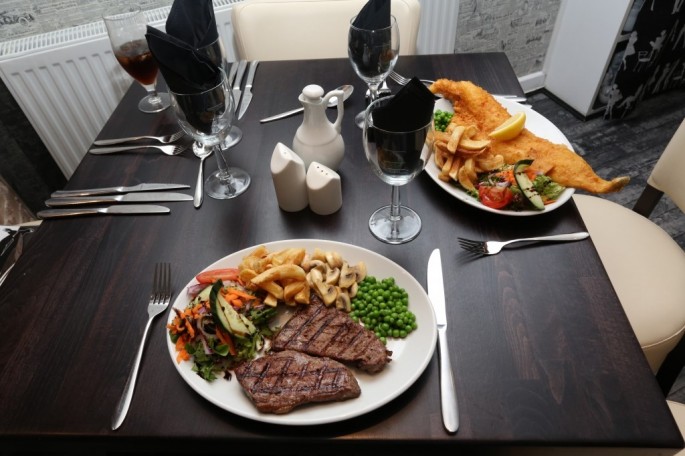 There are people out there in the world that think ice cream can only be eaten between May and September. Don’t listen to them – they’re LIARS. 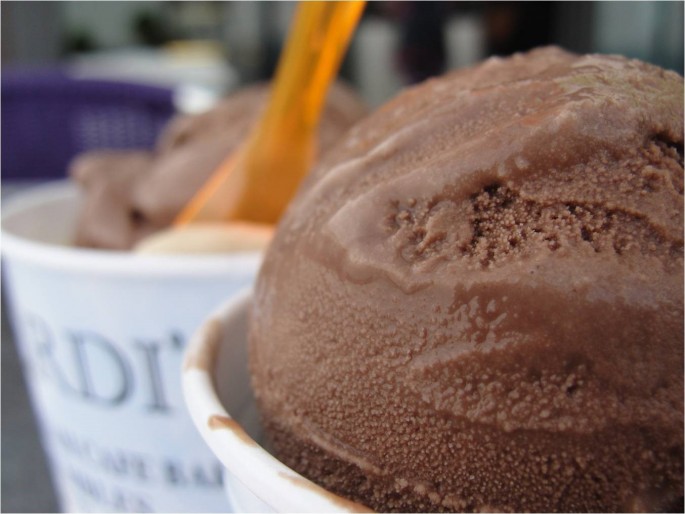 It’s true that Joe’s is a Swansea institution, but when we’re asked to choose between that or Verdi’s mouth-watering ice cream, well, it’s just something we can’t do. It’s like picking your favourite child, you know? Frankly, both make us exceptionally happy.

If you are wanting to visit The Mumbles, then The Dragon Hotel is in the perfect position. Check out our amazing Weekend Escape Offer!