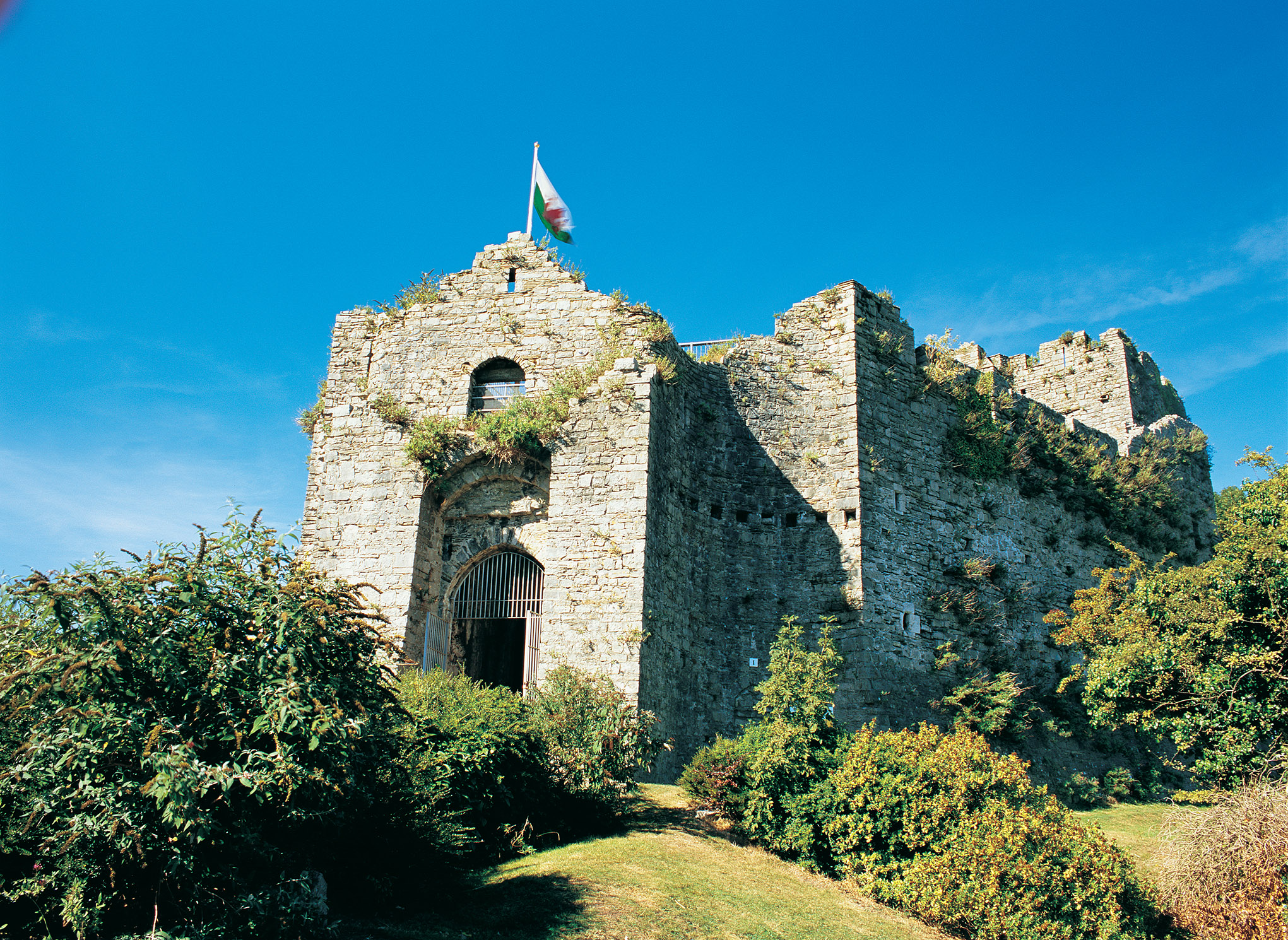 THE CASTLES OF SWANSEA 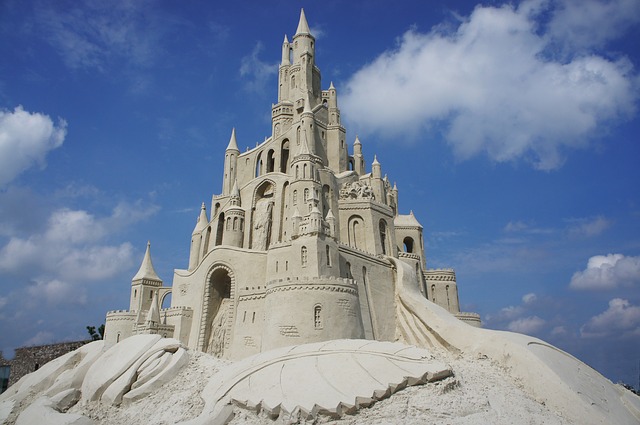 THE CASTLES OF SWANSEA

Are you a bit of a history buff? Then you’ll love a visit to South Wales, as there are hundreds of historic landmarks. So if you are looking for things to do in Swansea, why not take a look around one of its seven castles? 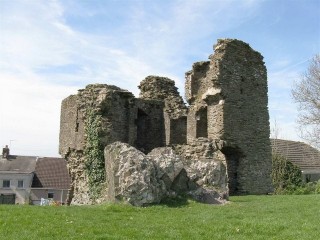 This is a ruined, medieval fortification in the town of Loughor, built around the turn of the 12th century. Loughor Castle was built by Lord Henry de Beaumont, during the Norman invasion, to guard and rule over an important road going through the Gower Peninsula.

The castle is built from the former Roman fort of Leucarum and is designed in an oval ringwork design. It has seen much destruction and rebuilding over the years, but is now just a ruined tourist attraction. 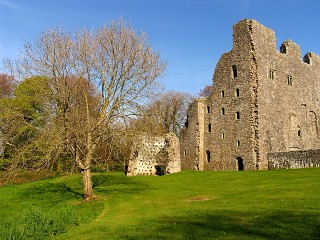 This 16th century castle dominated the wooded skyline overlooking Oxwich Bay in the Gower Peninsula. It was built on the spot of an earlier fortification, but is not technically a castle, but a large Tudor manor house in a courtyard style.

Oxwich Castle was built by Sir Rice Mansel, and as the saying goes – a man’s castle is his home! He built a mock military gateway and has adorned the property with his very own coat of arms. After his death, his son expanded their home and built the six-storey tower which we see today.

The family moved out in the 1630s and ever since the property had multiple uses and suffered disrepair.

The castle is now owned and maintained by Cadw, the Welsh Government’s historic environment service. 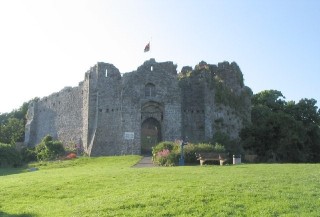 Oystermouth Castle is a Norman Castle overlooking Swansea Bay in the village of the Mumbles. This castle has seen a lot of investment over recent years, seeing many repair works, a glass bridge added and its gardens manicured.

The castle displays ancient graffiti from as early as the 14th century, and visitors can take a trip down to the deep vaults beneath the building where there is a labyrinth of rooms and tunnels.

Take a seat on one of the benches outside the castle walls for stunning views out across the Mumbles to the sea. 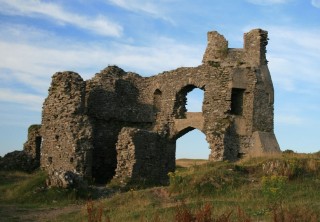 Pennard Castle is a 12th century ruin in the Gower Peninsula. It is believed that like Loughor it was commissioned by Henry de Beaumont, the 1st Earl of Warwick and Lord of the Gower.

The castle is a ringwork design, and was partly built with wood and then later rebuilt with limestone and sandstone from a nearby quarry. Although it may now be hard to imagine, this was once a grand property with a curtain wall, central courtyard and a towered gatehouse.

Due to its coastal location it was vulnerable to sand blow and this was the reason behind its eventual abandonment in the late 14th century. Since then it has been left to nature, and now very little of the original castle exists. There is enough, however, to enjoy on a walk along Swansea’s scenic coast. 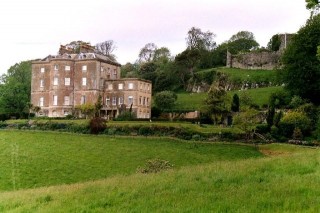 Today the castle and its estate is used as holiday accommodation among its manicured gardens and is also a popular location for weddings. The castle is an ivy-covered ruin that makes a beautiful backdrop for photos.

Located right in the city centre is Swansea Castle. Originally the building was a sub-rectangular or oval enclosure on the River Tawe, with an outer bailey. It has seen many years of fighting but by the 15th century it had lost its military importance, after that it was used as a market, town hall and even a prison.

Today it acts as a landmark among the modern shops, restaurants and bars that line Swansea’s city centre. 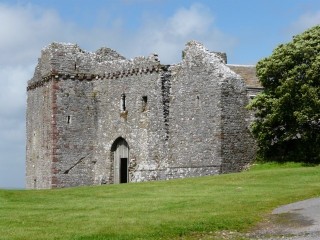 Weobley was built in the 13th century as a fortified manor house, and is located just out of the village of Leason, overlooking Llanrhidian Marsh and the Loughor Estuary.

It was originally the proud home of the de la Bere family, who lived there until the 15th century. You can now walk through the property and imagine how it was to live in such a place. Walk along the floors as they did, and stand by the windows and admire the view as the family once had. The castle is now cared for, like many castles in Wales, by Cadw.

So, on your next visit to the Dragon Hotel there is no need to wonder what to do in Swansea, that should be obvious – visit a castle! And they’re only a short distance from our hotel. Here is a handy map to give you an idea. 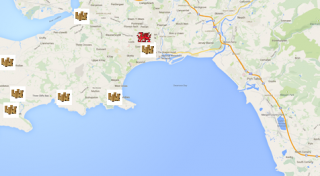