The people of Swansea, it’s fair to say, love a drink. And who can blame them – in this pretty part of South Wales we’re blessed with several brilliant breweries creating distinctive, ales and beers.

So we thought we’d celebrate that fact by sourcing Swansea’s best beers. After some serious, painstaking research – believe us, it was tough – we compiled this list. In no particular order, here are our 11 favourites. 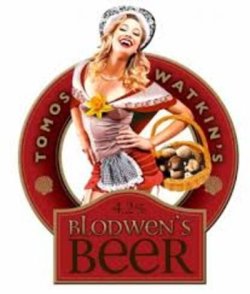 Named after Blodwen Parry, famed for being the finest cockle picker in the whole of Wales, this pale beer is crisp, with a tasty citrussy splash. Which works by us.

It’s eminently drinkable, but don’t just take our word for it – this blonde bombshell won Gold at the 2012 True Taste awards for the Best Beer. 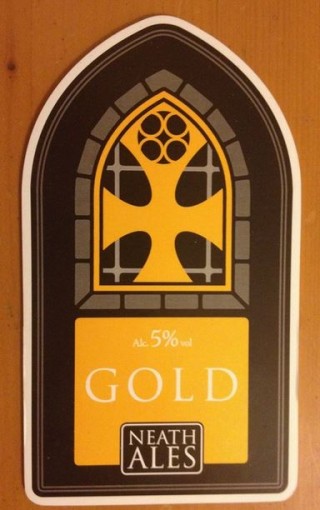 Deep, dark and complex, with perhaps the bitterest taste in this list, is the Gold from Neath Ales. It’s a thinking man’s (or lady’s) beer with a hint of dark orange – just perfect alongside with a selection of local strong cheeses. 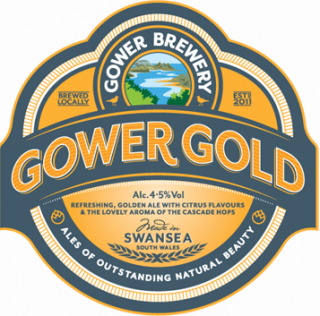 Last year, Gower Gold was chosen by Sainsbury’s shoppers as the best Welsh beer. It’s tough to argue with that. It smells zesty and sharp, but the taste is pretty sweet – while drinkers are rewarded with the faint hint of lemony sherbert on the palette. 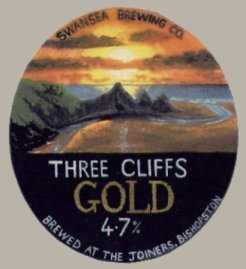 The Three Cliffs is a grassy, hoppy, fresh golden ale that makes this writer feel like a goat, gambolling over a grassy knoll. Which is to say, it carries a very pleasing natural taste. In our opinion, it tastes as good as its namesake looks. 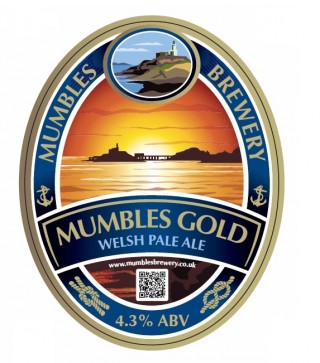 This, the fourth local ‘gold’ is a pale ale that utilises a sumptuous combination of lemon and lime to delicious effect. Our sources tell us that the Mumbles Gold was the biggest seller at the Swansea CAMRA Beer Festival. 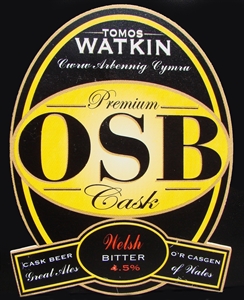 One of Tomos’ vintage creations, it’s not hard to see why the OSB is popular with ale lovers across South Wales. Taste wise, it is quite light and a little citrusy like many of Tomos’ best brews but its distinctive, utterly tempting red hue makes it stand out from the crowd. 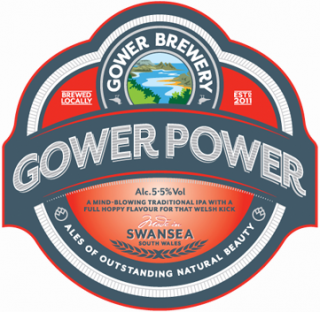 Probably the sweetest brew in the list, the bright orange Gower Power is a Welsh slant on the Indian Pale Ale – a WPA, if you will – but has plenty of hops and spices to ensure that your attention remains piqued for the entirety of the pint.

In Victorian times, the Gower was famed for its oyster industry. Although overfishing and viruses saw the species near enough disappear from the area, the Mumbles Brewery is reimagining this age-old tradition with this stout, which actually includes real oysters in its brewing process.

The oysters give the stout a distinctive salty, natural tint that more than earns its spot on this hallowed list. 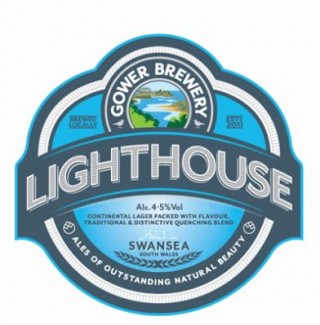 A proper thirst-quencher that tastes like something you’d find on the streets of Prague or Berlin, this lager is a real delight and shows that the Welsh can do moreish light brews just as well as anyone on the continent.

Another supremely-drinkable ‘WPA’, the amber-toned Green Bullet gets its name from the distinctively sharp New Zealand hops, which are complemented beautifully with a sweet biscuity malt-infused body. It’s very hard to stop drinking this one.

WHAT DO YOU THINK? WHAT ARE YOUR FAVOURITE LOCAL BEERS AND ALES?

Thanks to Tomos Watkin, The Gower Brewery, Neath Ales and The Mumbles Brewery for images.